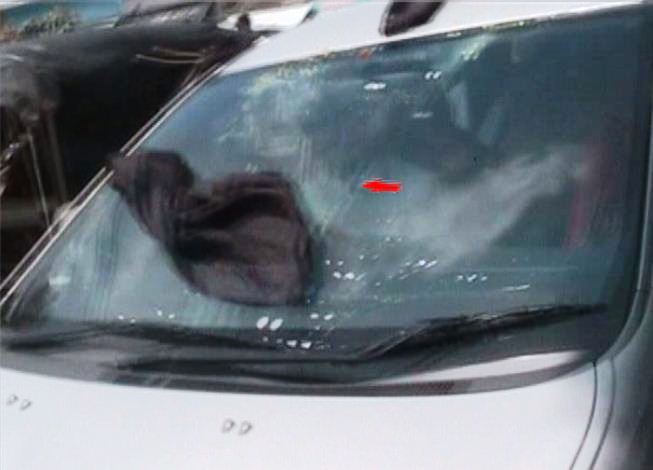 Demanding arrest of the persons involved in the incident under the SC/ST (Prevention of Atrocities) Act, the district unit of the saffron party has decided to observe the bandh here from 6 am to 1 pm tomorrow.

However, health and banking services have been excluded from the ambit of the bandh.

Notably, several BJD workers had allegedly hurled eggs at Oram’s vehicle at Aul Bazaar in Kendrapara district yesterday when the minister was on his way to Rajkanika in the district to attend ‘Sabka Saath Sabka Vikas’ programme.