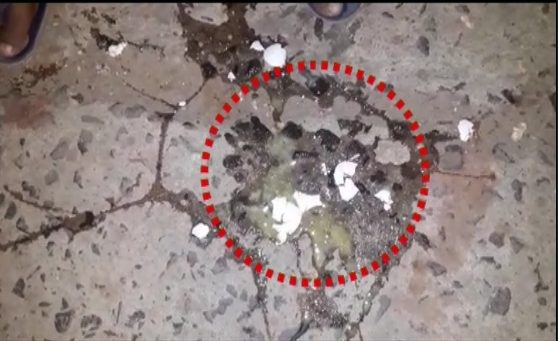 Jagatsinghpur: Eggs were allegedly hurled at Rajya Sabha MP and Ollywood actor Anubhav Mohanty’s vehicle while he was on his way to attend ‘Rabana Podi Utsav’ at Ersama in Odisha’s Jagatsinghpur district.

The incident took place when Mohanty, Tourism Minister Ashok Chandra Panda and Balikuda-Erasama MLA Prasant Muduli were being taken on a cavalcade to the ceremony spot.

Police reportedly resorted to mild lathicharge to take the situation under control.

The matter came to light when Mohanty mentioned about the incident while addressing the gathering. “It would have been wise to feed the eggs to a child instead of throwing those at our vehicle,” the MP said.

On the other hand, a person has been detained by police for questioning over his suspected involvement in the egg hurling act. Investigation into the matter is underway.