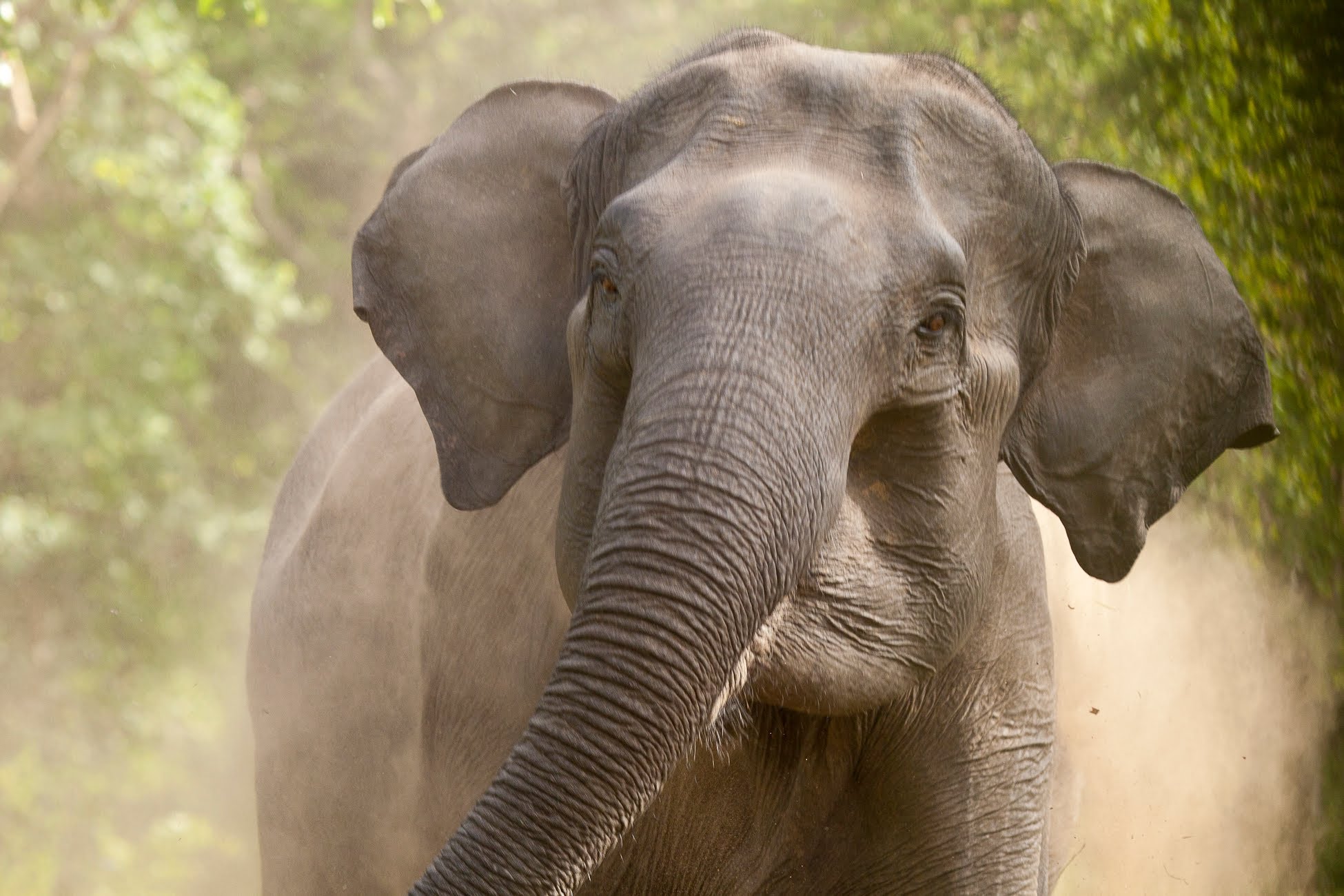 Sambalpur: In a tragic incident, two elderly persons, including a woman, were trampled to death by elephant at Makarkonda village in Redhakhol area of Odisha’s Sambalpur district late last night.

The deceased have been identified as Samhu Bhoi (65) and Sebati Bhoi (70).

According to reports, a herd of elephants stormed into the village last night and damaged several houses. Both Sambhu and Sebati were crushed to death by a jumbo while they were sleeping inside their respective houses.

The pachyderms went towards the nearby forest after wreaking havoc in the village. On being informed by locals, police and Forest Department officials reached the spot to take stock of the situation.

The villagers have expressed displeasure alleging inaction by the Forest officials to ward off the elephants.

On the other hand, carcass of an elephant was found near Baincha village under Betanati forest range in Mayurbhanj district this morning. The reason behind the death of the animal is yet to be ascertained.