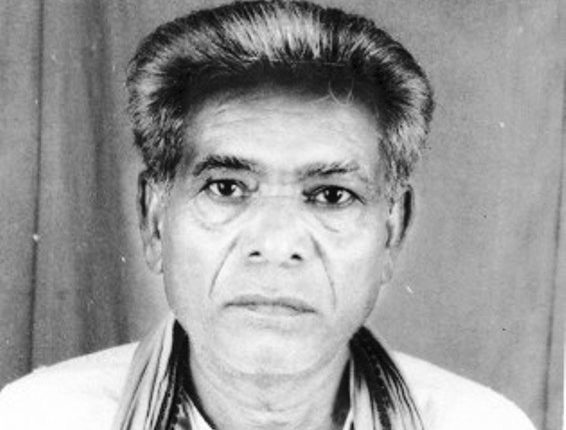 Born on August 10, 1938, Behera was elected to the legislative Assembly from Phulbani from 1977 to 1980. Later, he got closely associated with late Biju Patnaik and involved in active politics with the latter’s support.

Worth mentioning, Prahlad had got the opportunity to drive Prime Minister Lal Bahadur Shastri to Puri during his visit to Odisha. Following this, Biju Patnaik hired him as his driver. After learning about Prahlad’s interest in politics and his knowledge in public affairs, Patnaik asked him to address a public gathering once. Impressed by oratory skills, Patnaik asked him to join politics and gave him a ticket from Janata Party in 1977.