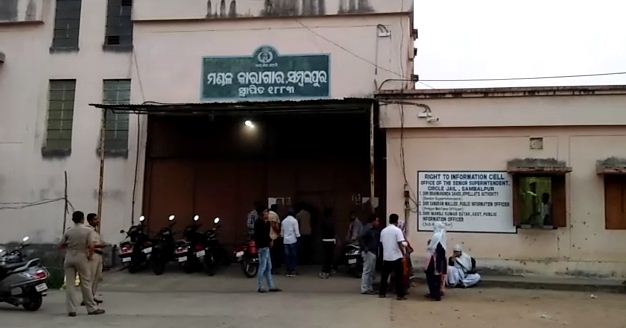 Sambalpur: A prisoner sustained fracture on his hand after allegedly being thrashed by a jail warder at Sambalpur Circle Jail in Odisha.

The victim, identified as Abinash Behera, has been admitted to VIMSAR in Burla for treatment. He is serving life imprisonment in a murder case.

According to reports, the jail warder beat Behera while resolving a dispute between the victim and another prisoner. Behera also sustained bruises on multiple parts of his body.

The jailor has accepted the incident and apprised the higher authorities, sources said.