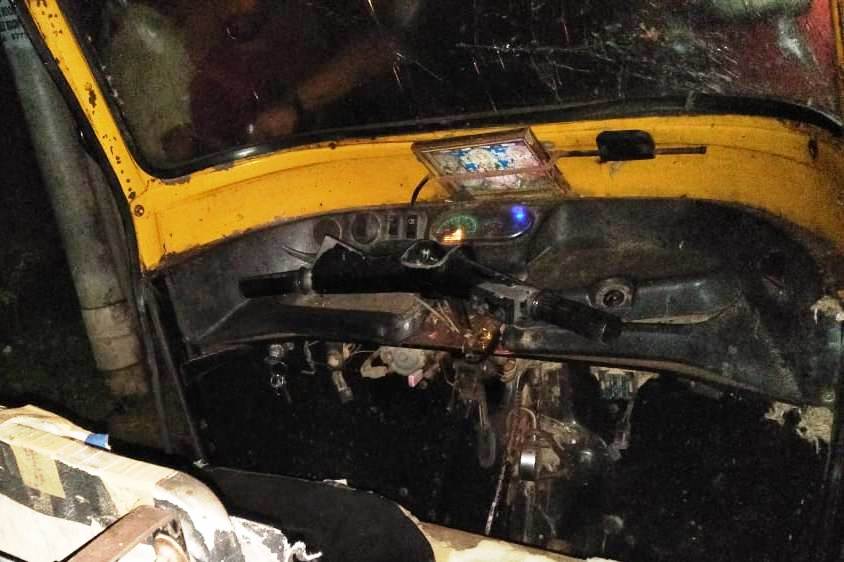 Bhubaneswar: A man sustained critical injuries due to an explosion inside an auto-rickshaw which he was driving on Tankapani Road in Odisha capital today.

The victim, identified as Govinda Rao, has been admitted to a private hospital for treatment.

The incident reportedly took place around 8 pm. Fortunately, there were no passengers inside the vehicle. On being informed, Badagada police reached the spot and initiated investigation.

On the other hand, cops have found remains of crude bombs at the spot. It is being suspected that crude bombs exploded inside the three-wheeler.

Police have started probe to ascertain whether someone had kept the explosives inside the vehicle or the victim was carrying those in the auto-rickshaw.

Depression on flyover in Odisha capital sends officials into tizzy