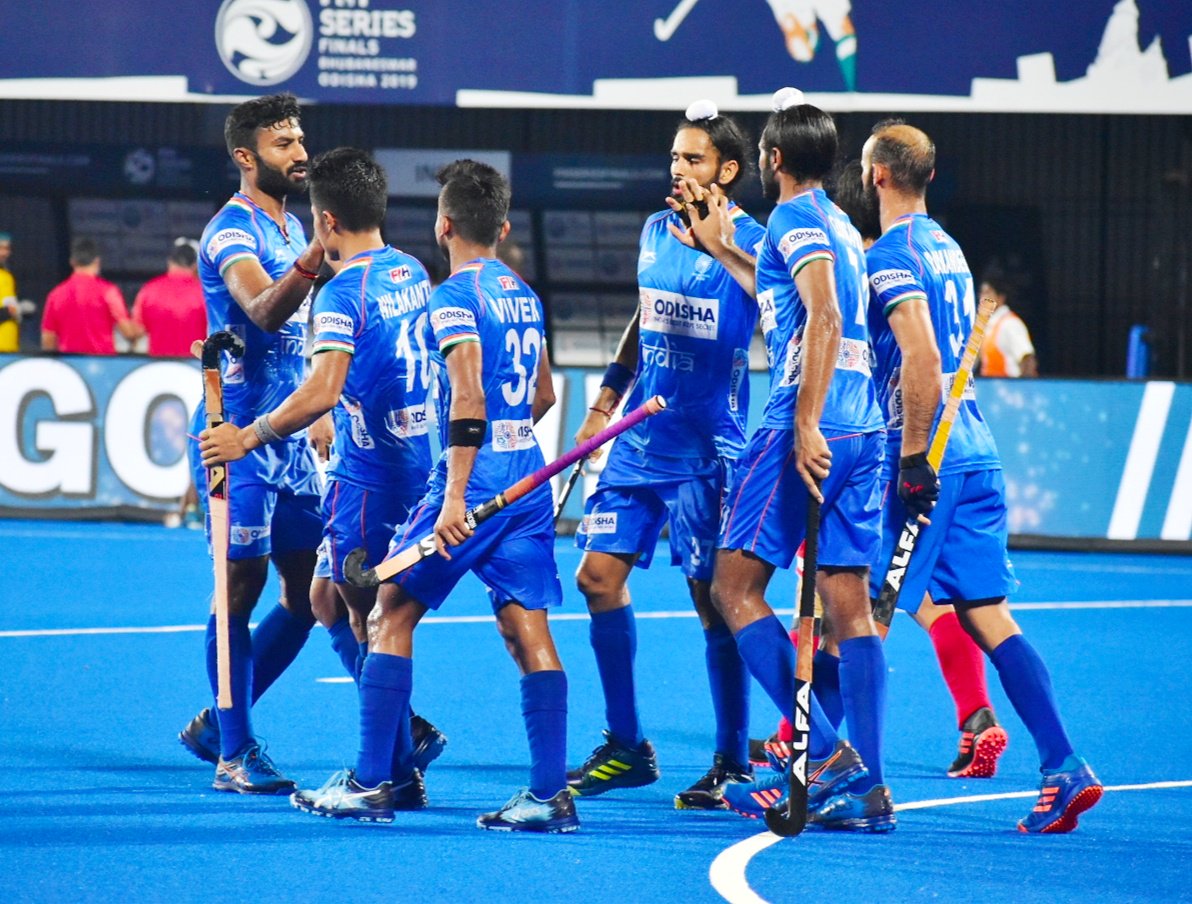 Bhubaneswar: India defeated Japan 7-2 in the second semi-final of the FIH Series Finals-2019 at the Kalinga Stadium in Odisha capital today, ensuring a place in the final match against South Africa on June 15.

Earlier in the day, South Africa had beaten USA 2-1 in the first semi-final.

All eyes are now set on the final match between India and South Africa scheduled to commence at 7.15 pm tomorrow. Top two teams of the tournament will qualify for the Olympic Qualifiers.

On this day in 1986, India-Australia played one of only two tied Tests in cricket…