Fire breaks out at Keshari Mall in Bhubaneswar [Watch Video] 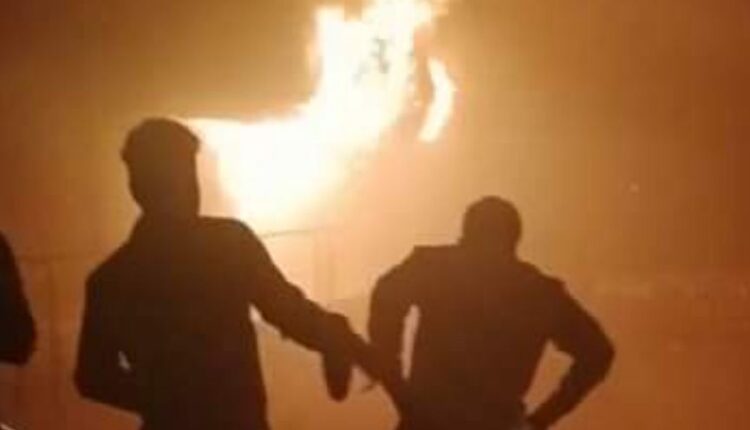 According to reports, locals spotted smoke billowing out of the mall at around 10.30 pm and informed the police. Cops rushed to the spot along with Fire Services personnel who doused the flames.

Fortunately, no loss of life was reported in the fire mishap as the mall was closed when the accident took place.

The fire reportedly emerged from a garments shop on the first floor of the mall. The intensity of the blaze was so severe that it quickly engulfed seven more nearby shops in the mall within mere 10 minutes, said eyewitnesses.

As many as four dress stores, a beauty parlour and other shops were gutted in the fire.

Though the exact reason behind the outbreak of fire was yet to be ascertained, it is suspected that the mishap took place due to electrical short circuit.

No loss of life reported.

Fire reportedly broke out at a garments shop in the mall. pic.twitter.com/ZzkPL1yB18