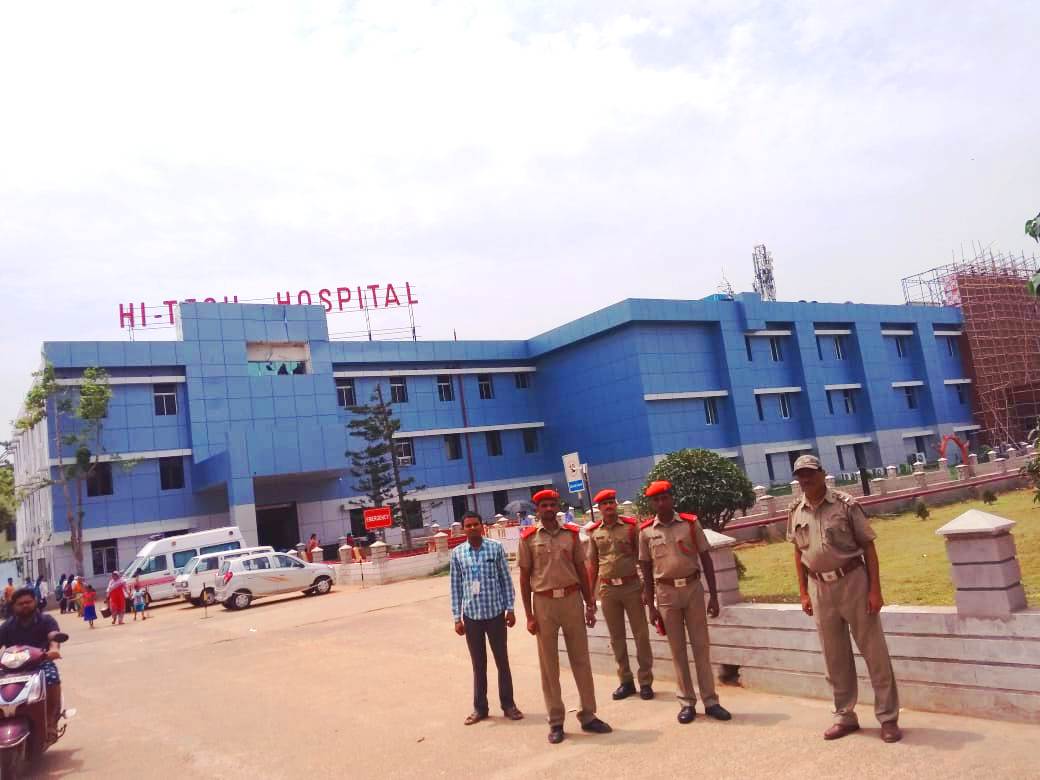 As per reports, separate teams of Fire Services personnel conducted simultaneous raids on 15 private hospitals, including Apollo Hospitals, Hi-Tech Hospital and Shree Hospital. The officials inspected fire safety arrangements taken up by the health institutions and lacuna, if any, that need to be addressed on war-footing.

The inspection drive aims at ensuring compliance to fire safety norms in the interest of patients, visitors, doctors as well as staff of the hospitals. Besides, the fire personnel also sensitized staff, doctors and security personnel of the hospital on the basic firefighting skills, said Fire Service DG BK Sharma.

“Total 15 teams conducted the raids to check whether the hospitals are following fire safety norms. Hospitals that have not implemented the safety guidelines will be given a specific time frame to do the same,” said a fire official.

OJEE 2019: Here’re the dates for counseling, admission for MBBS,BDS courses