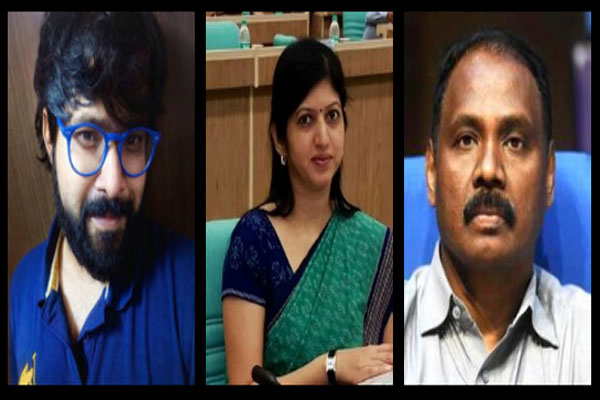 Bhubaneswar: The year 2020 has been a year of quandary for all following the outbreak of COVID-19.  Though many people in Odisha faced the brunt of the pandemic, some eminent personalities gave reasons to the people of the state to cherish in the testing times.

As we are a few hours away from welcoming a new year after a long year of crisis, let’s look back at 2020 and raise a toast to few personalities, who made Odisha proud amidst the pandemic.

Here are few newsmakers who reverberated smiles and positivity among the people of Odisha in the middle of a pandemic: 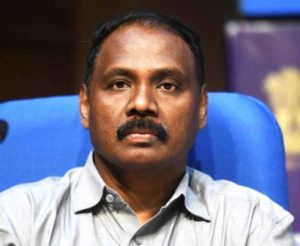 Former Lieutenant Governor of Jammu and Kashmir Girish Chandra Murmu, who has roots from Odisha’s Mayurbhanj district, was appointed as the Comptroller and Auditor General (CAG) of India in August by President Ram Nath Kovind. He replaced Rajiv Mehrishi and became the first Odia to hold the post of CAG of India.

A 1985-batch IAS officer, Murmu has completed Graduation and Post-Graduation in Political Science. He also holds an MBA degree from Birmingham University, Britain. 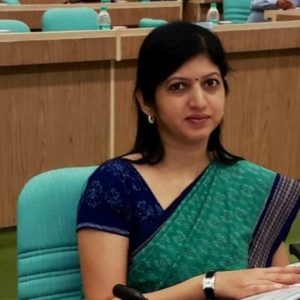 It was certainly a moment of pride for Odisha, when 1996-batch IAS officer Usha Padhee became the first woman and third IAS officer to be appointed as the DG of Bureau of Civil Aviation Security (BCAS).

The woman bureaucrat had shared the news on Twitter with a photograph of the BCAS wall with her name on it and captioned it,” At last, a Smt. in the incumbency list of Director General, Bureau of Civil Aviation Security!”

The position fell vacant after the incumbent DG Rakesh Asthana was posted as BSF DG. Padhee’s central deputation tenure is scheduled to end on July 16, 2022.

Earlier in July, 2015,  Padhee was deputed to central services as Joint Secretary in the Ministry of Civil Aviation. Prior to this, she had also served as the Secretary of Odisha School and Mass Education Department. 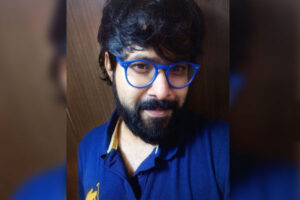 The onscreen hero turned a real-life Messiah for a lot of people amid the COVID-19 lockdown after he used his social media platforms to reach out to people who were struggling with the chills of the pandemic. Within two months, the actor, who is more looked upon as a philanthropist now, built a strong network of volunteers from every corner possible and together, they helped many migrants reach their hometowns. He also helped aspirants of various competitive examinations reach places of their respective exam centres.

He also helped a pregnant woman, who was in distress due to lockdown in Tamil Nadu. The actor contacted his sources and got her admitted to a Government hospital, where she delivered a baby girl. Later,  on being insisted by the mother, the actor named the baby girl after actress and his friend late Deepa Sahu, who passed away due to ovarian cancer in July this year.

Sabyasachi Mishra’s enthusiasm towards selfless service in these testing times made him a people’s hero and for that, on December 28, the Ollywood star was named ‘Outlook’s Person of The Year 2020.’ 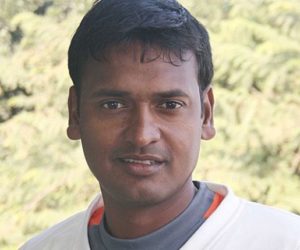 The Board of Control for Cricket in India (BCCI) this month named eminent cricketer from Odisha Debashish Mohanty as one of the three national selectors. The former junior chief selector will replace Devang Gandhi to take up the charges of East Zone.

Mohanty earlier headed the Odisha Cricket Association (OCA) Selection Committee. The 44-year-old has played two Tests and 45 ODIs. He was also a part of the 1999 World Cup team. 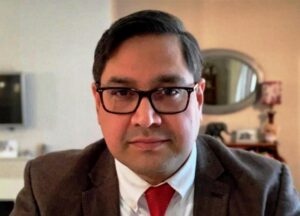 It was an emotional moment for Dr Sailesh Mishra, an anesthesiologist working in the NHS UK, when he became the first Odia to have received the COVID-19 vaccine that was rolled out in the country by Pfizer.

An overwhelmed Mishra said he had not visited his mother in the last nine months fearing that would risk his mother’s life. He took the vaccine as his tribute to all the healthcare professionals and scientists who have been working round the clock to come up with one.

Sailesh Mishra is an alumnus of Maharaja Krishna Chandra Gajapati Medical College & Hospital (MKCG), Berhampur. He later continued his studies at The Royal College of Anesthetists.

‘Mo Bus’ services to be suspended in Odisha after 8 PM