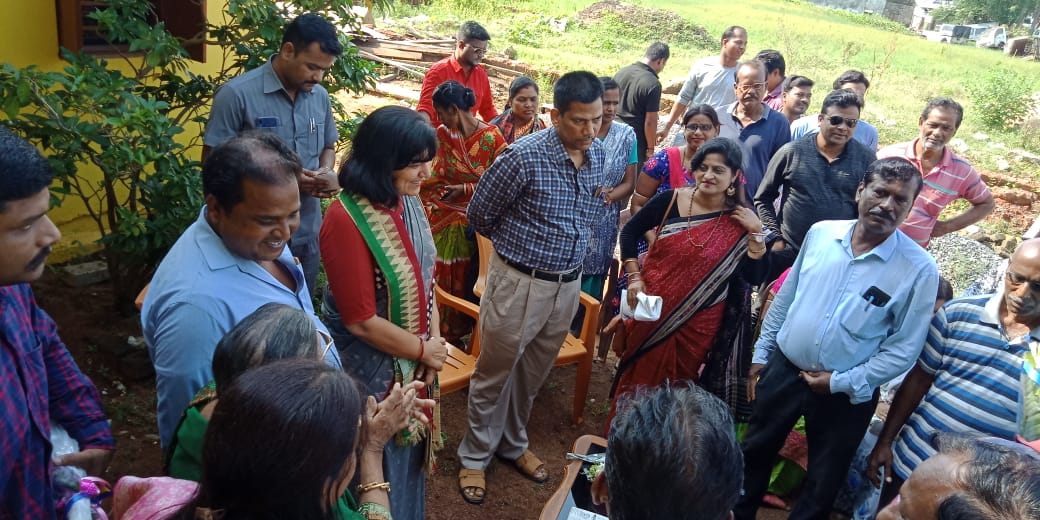 The construction will cost around Rs 30 crore, the parliamentarian said after having a discussion with NHAI officials this morning.

Work for Hanspal flyover in Odisha capital to begin soon

“Residents of the area will have ease of living. I am immensely grateful to Prime Minister Narendra Modi and Road Transport & Highways Minister Nitin Gadkari for their support,” she tweeted.

“In the next 120 days, the tender will be finalised and work order will be issued. In 18 months from the date of award of contract, the project will be completed. Timelines have been set and a committee of local residents with PD, NHAI, formed to oversee. I will personally monitor it,” she added.

Earlier in July, Sarangi had held a meeting with Gadkari over the flyover construction at Hanspal, which is an accident-prone spot.

OJEE to conduct another spot counseling for MBBS & BDS admissions