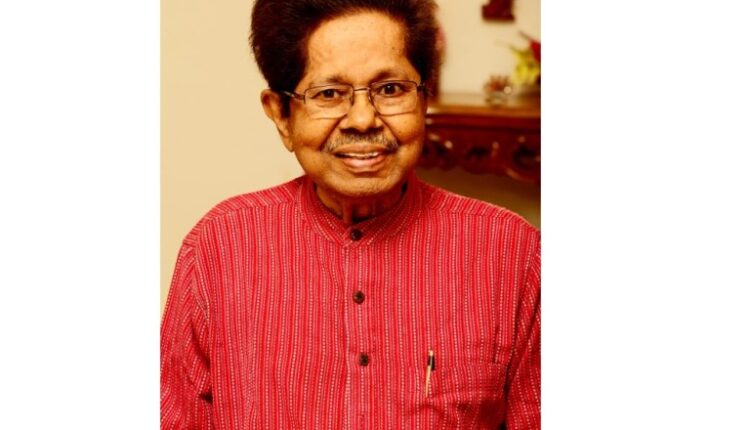 Bhubaneswar: Former Chief Secretary of Odisha Rabi Narayan Das passed away while undergoing treatment at a private hospital here today. He was in his 80s.

Sources said Das was admitted to the hospital due to age-related ailment. However, he breathed his last at around 10 am today.