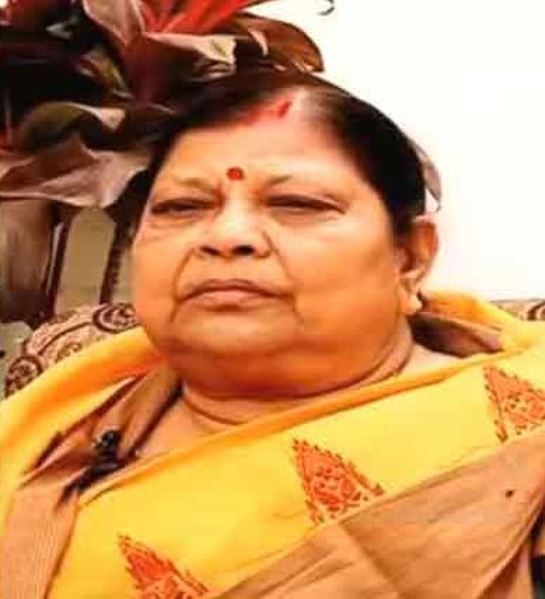 She was undergoing treatment at the Apollo Hospital in Bhubaneswar since a long time. Later, she was shifted to the city’s Care Hospital. She breathed her last at age of 72.

Last week, the expelled BJD leader and former minister Damodar Rout had joined the BJP. Yesterday, he was appointed as the convener of State BJP Campaign Committee.