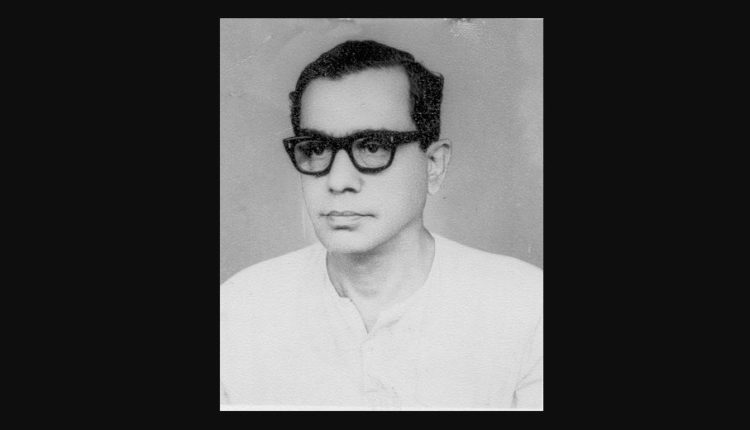 Bhubaneswar: Former Odisha minister Haraprasad Mahapatra breathed his last at his residence here today. He was 97.

He was suffering from prolonged illness, family sources said.

He had formed labourer organisation in 1964 and acted as Secretary-General of the Orissa Motor Transport Workers’ Union, Balasore.