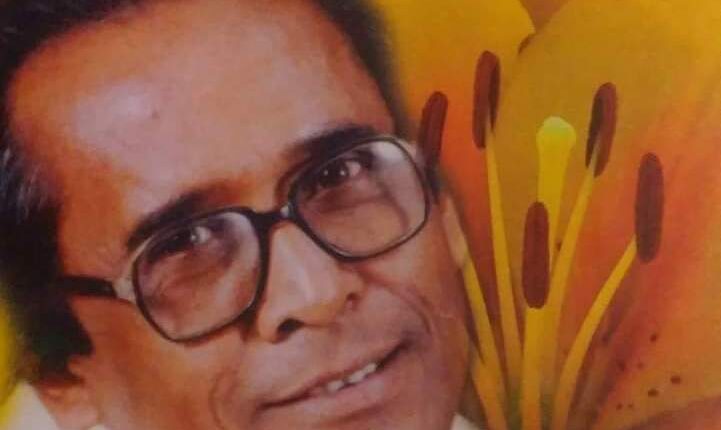 According to reports, Patra was suffering from fever and had tested positive for COVID-19. He complained of severe illness last evening and was being shifted to a hospital in Bhubaneswar in an ambulance.

However, he breathed his last around 11.40 PM near Panikoili.

He had successfully contested the 1991 Lok Sabha polls from Balasore constituency as a Congress candidate. He was also elected to the Odisha Legislative Assembly from Bhograi seat thrice (1971,1974 and 1980).