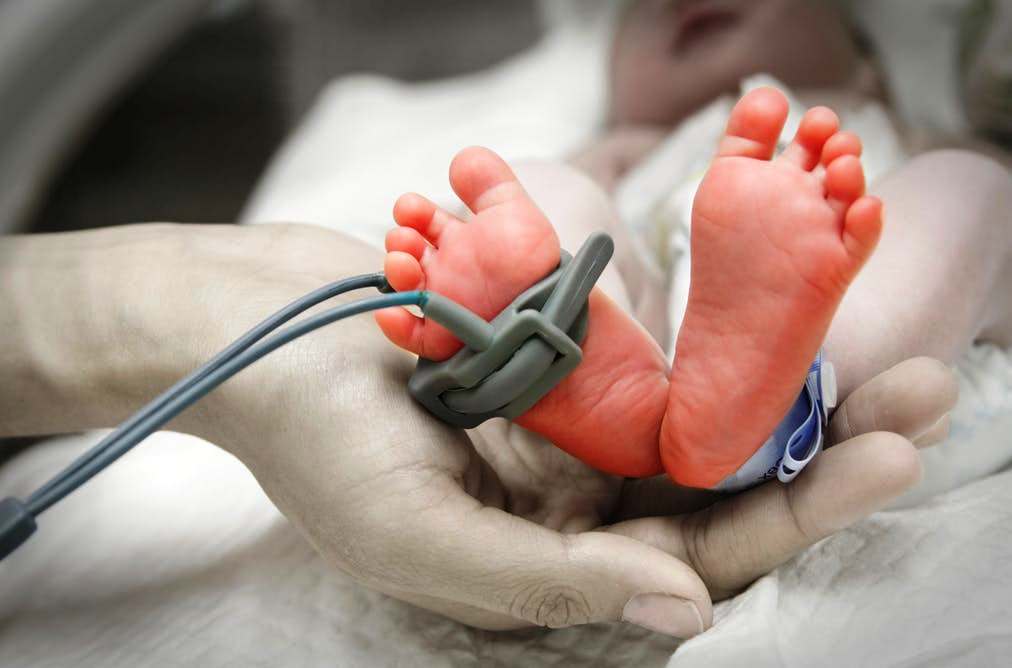 Colombo: As the fuel crisis is worsening in Sri Lanka, tragedy struck a family after a two-day-old infant died as her father could not find petrol for his tuk-tuk to take her to the hospital in the island nation’s Central Highlands region.

Shanaka Roshan Pathirana, the Judicial Medical Officer (JMO) of the Diyatalawa hospital, conducted the post-mortem of the infant and shared the heart rendering story on social media.

In Haldamulla, about 190 km from capital Colombo, the parents wanted to rush their baby to the hospital as she was showing signs of jaundice and was refusing to be breast fed.

With the ongoing fuel crisis, the baby’s father searched for petrol for hours.

Finally, when the baby arrived at a hospital in Haldamulla, the doctors had to transfer her to an Emergency Treatment Unit (ETU) at the Diyatalawa hospital.

Due to the delay in admitting her, the baby’s health deteriorated and she passed away.

“It was sad to conduct the post-mortem as all organs of the baby were well grown. The depressing memory for the parents that they could not save their baby just because they could not find a litre of petrol would haunt throughout them forever,” Pathirana said in his social media post, while accusing the political authorities for failing to help people amidst the worst-ever economic crisis.

“In the name of humanity please help and give a lift to a child who is getting delayed to go for the exams without transport. Also please don’t block the road for the students and the examiners,” the Minister pleaded.

Sri Lanka is currently facing a severe power and fuel emergency and is struggling to find dollars to import fuel and gas among other essentials.

India has helped Sri Lanka on several occasions and on Saturday provided 40,000 metric tonnes of diesel under the credit line facility.

So far this year, India has helped its island neighbour with over $3.5 billion financial support and credit lines in additions to other donations.