Girl from Odisha awarded in US for story 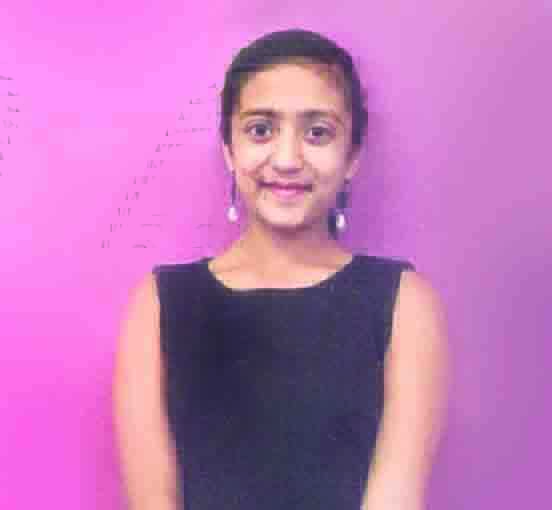 Bhubaneswar: An 11-year-old girl from Odisha living in the Unites States Anusha Senapati made the State proud for her creativity and story writing as she has been awarded there for her story.

Anusha’s story has been placed among five best stories in a competition held in the US.

She received a cash prize of 500 USD and opportunity to travel London with her family.

The five best stories awarded in the competition will be presented in drama form in the countries including England, France and Germany.

OMG! Aparajita, Varsha and Archita pose together for a selfie?