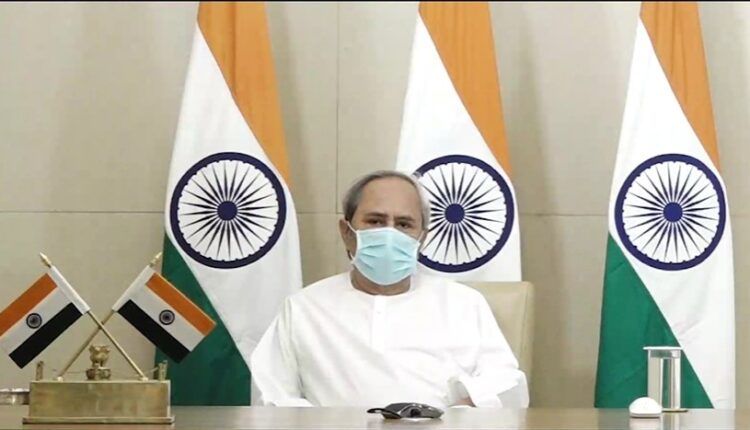 During a review meeting through video conference the Chief Minister stated currently the focus should be on relief and restoration work in the affected areas. Yesterday, he announced relief distribution for seven days in the cyclone-hit and flooded areas.

Also, the Chief Minister directed officials to ensure normalization of water and electricity supply in the affected areas.

As lower catchment areas of river Baitarani are likely to be flooded due to cyclone induced rain, he directed officials to keep a watch on the situation.

Praising officials for managing the situation due to Cyclone Yaas effectively, he said it was possible only due to proper planning and flawless management.

Also he thanked NDRF, IMD and other central agencies for their cooperation.

Earlier in the day, he undertook an aerial survey of the Cyclone-affected areas to assess the damages.

Chief Secretary SC Mahapatra, who was present in the meeting, informed Bhadrak and Balasore districts were worst affected. Relief and restoration work is on in full swing, he added.

Special Relief Commissioner PK Jena made a presentation and stated a total of 7.1 lakh people of 12 districts were evacuated to safer places prior to the cyclone.

Among others, 5T Secretary VK Pandian, Secretaries of different departments and Collectors of affected districts were present in the review meeting.