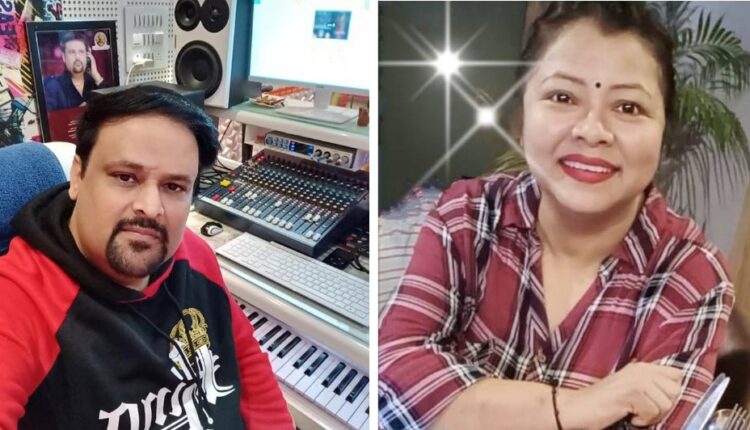 Both the artistes joined the Congress during a programme in presence of Odisha Congress in-charge A. Chellakumar and OPCC President Sarat Pattanayak at Congress Bhawan in Bhubaneswar.

Soon after joining the Congress, Goodly revealed the reason behind his decision.

He said that his father Gangadhar Rath was in Congress and ongoing Bharat Jodo Yatra carried out by Congress leader Rahul Gandhi inspired him a lot to join the Congress. Thirdly, Odisha Congress chief Sarat Pattanayak had offered him to accept the membership of the national party.

Besides, Madhusmita Acharya, the Mayor candidate of Congress for BMC polls held this year, had urged Goodly Rath to join the party.

Change is needed, the sooner the better: OPCC Chief on…