Google to show Play Store reviews based on your device 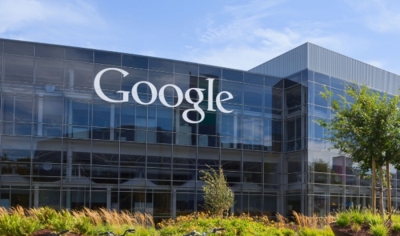 San Francisco: With an aim to make it more user-friendly, Google has reportedly introduced a new feature that will show reviews on the Play Store based on the type of device a person is using.

The update, promised to occur in “early 2022” in August 2021, now has arrived as Google prepares to introduce its own tablet and wearable, reports The Verge.

In the reviews section of the Play Store, there is now a notice to let you know that ratings are “verified,a and that you are being shown feedback from people using the same type of device as you, the report said.

This feature is becoming increasingly important as Android apps spread to even more form factors; someone using Google’s upcoming Pixel Tablet will experience an app very differently than someone running it on a Chromebook.

“Early next year we will further update ratings to reflect the device type users are browsing Play on, whether it’s: tablets and foldables, Chrome OS, Wear, or Auto,” the company had said in a blogpost last year.

“This will give users a better impression of the experience that they can expect for the device they’re using,” it added.

The tech giant had mentioned that ratings help people decide which apps to download and they are taken into consideration for featuring and placement on Play Store.