Google Translate rolls out support for Odia, 32 other offline languages 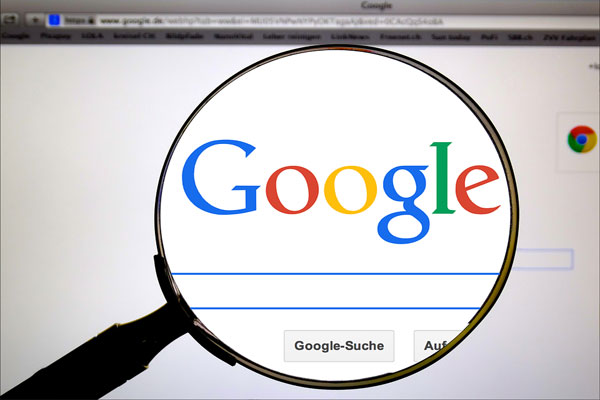 “We’re expanding the offline language functionality to 33 new languages. This allows users to download the languages of interest and translate text when the internet connection is unavailable,” according to Google’s support page.

To download a language offline in Google Translate, simply tap the download button next to that language when picking which languages you are translating with the app.A

Meanwhile, Google added a new feature to its Clock application on Pixel devices with which users can now record their own alarm and timer sounds.

Earlier, users had to copy the files over using a file manager application and then add them using the alarm sound settings, reports The Verge.

However, now, users don’t need to do all of that work because the tech giant has added a new option to record sounds right inside the Clock application.

The new feature appears to be limited to Pixel devices right now because it uses the Pixel-exclusive Recorder application, the report said.