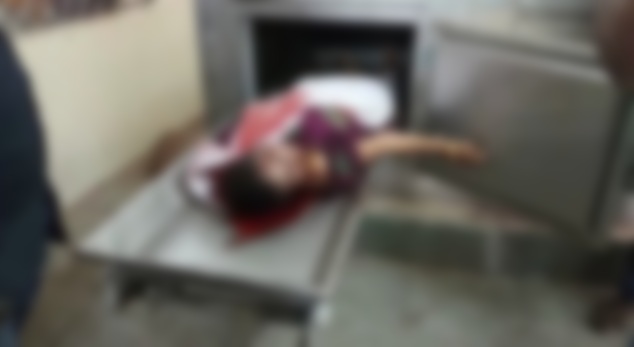 Bhubaneswar: A person allegedly killed his wife at Bankuala village under Saheed Nagar police limits in Odisha capital by thrashing her with an iron road following an altercation between the two.

The accused, identified as Ajit Rana of Bankuala, was arrested by the police today.

According to police sources, Ajit was forcing his wife Deepti for possessing a patch of land at Balianta owned by her father to set up a business there.

As Deepti disagreed to do so, an argument erupted between the two yesterday which took an ugly turn after Ajit, in a fit of rage, hit her head with an irod ron.

She sustained critical injuries and was admitted to the Capital Hospital, where she died while undergoing treatment.

The accused, who had gone absconding after the incident, was apprehended by police today. The body was seized and sent for post-mortem.