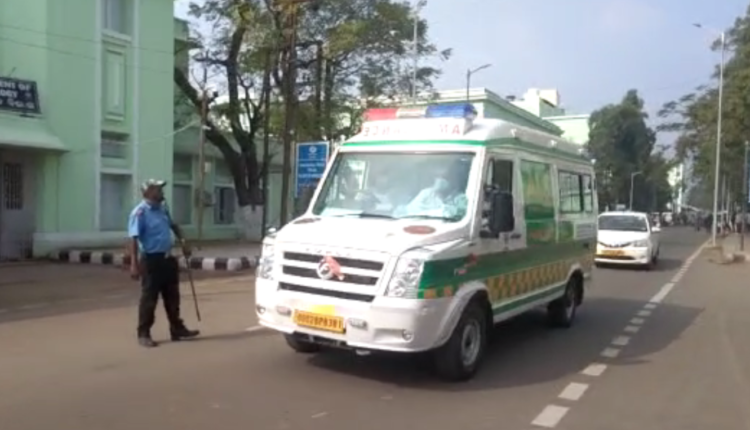 Bhubaneswar: A green corridor was created in the Twin City today to airlift a critical patient to Surat in Gujarat for advance treatment.

The green corridor was created between SCB Medical College and Hospital in Cuttack and Biju Patnaik International Airport (BPIA) here.

The critical patent, Indramani, is the father of Surat Municipal Commissioner Banchhanidhi Pani. He was being treated at the medicine ward of the premier hospital for last few days, sources said.

Earlier in the day, the Commissionerate Police had issued high alert for the purpose and directed all traffic cops and police station IICs for clearance of the route. A special well-equipped ambulance was used for this purpose, informed a senior police official.

This is the fifth time that a green corridor was made in the state for shifting of patients.