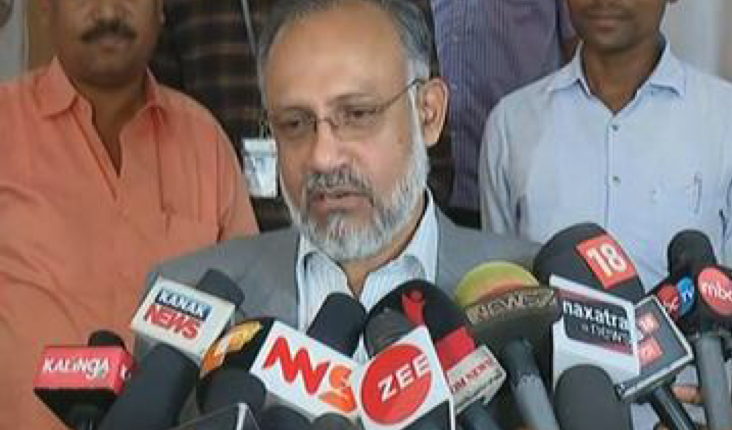 Bhubaneswar: The Commission probing into the sensational Gumudumaha police firing in which five people were killed in Kandhamal district submitted its report to Odisha government here today.

Notably, five tribals including an infant travelling in an auto rickshaw were killed and seven others were injured in the firing by security forces suspecting them to the Maoists during anti-Maoist operation at a forest near Gumudumaha on July 8, 2016.

Naveen Patnaik-led BJD government formed the commission for inquiry into the police firing incident after the opposition parties and various outfits condemned the government describing the encounter as ‘fake’.