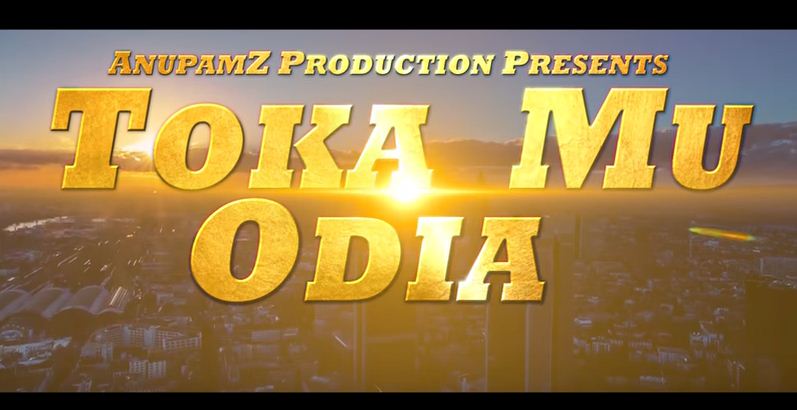 Bhubaneswar: Zumba instructor Anupam Nayak aka Anupam Z Choreographer, based in the USA, today released his second music video ‘Toka Mu Odia’ on YouTube, the trailer of which released on March 9.

The video, that tells the story of every Odia, struggling to make a mark abroad and missing home, has garnered 1,447 till the time of filing this report.

Arun Mantri penned the lyrics of this song in which Sangram lent his voice. The music video was shot in New York and the post-production work was completed in Odisha. This video also features Anupam’s wife, Amrita.

His earlier Odia music video ‘Halijayee America’ released in September last year had climbed the popularity chart with almost 300K views on YouTube. These videos are an attempt on Anupam’s part to popularise Odia music.

This apart, this Odisha-born lad had been hogging headlines for making the Yankees workout to Odia folk beats. It started with ‘Jai Phoola’, which he followed up with another popular Sambalpuri number ‘Sagada Gadi’ and Odia song ‘Dāmerā Rābidelā Lo’.

Odia song ‘Sindura Matha Re Tora’ gets a…

Young singers come up with new version of Odia classic…