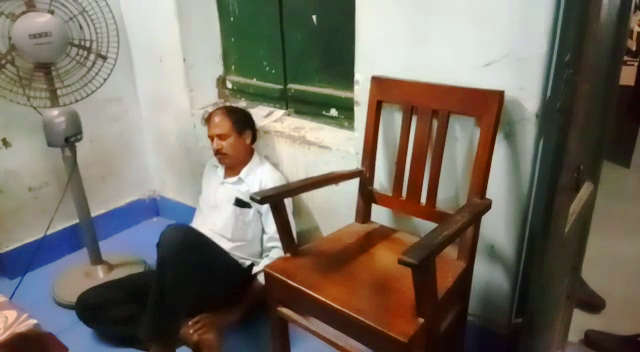 Puri: Incidents of minor girls being sexually harassed in schools continue unabated in the State with one more such case reported from Puri district.

As per reports a police complaint has been lodged against the Headmaster of Janra Primary School in Nimapara block in Puri district for allegedly misbehaving and showing obscene gesture at a class 5 girl of the school. The girl’s parents filed the complaint at Nimapara police station yesterday.

Sources said when the girl brought the matter before her parents, the latter along with other locals detained the Headmaster and called up police. Police later reached the spot and arrested him.

Police said a proper investigation will be conducted in this case. The accused will be produced before Puri District Court today, sources added.