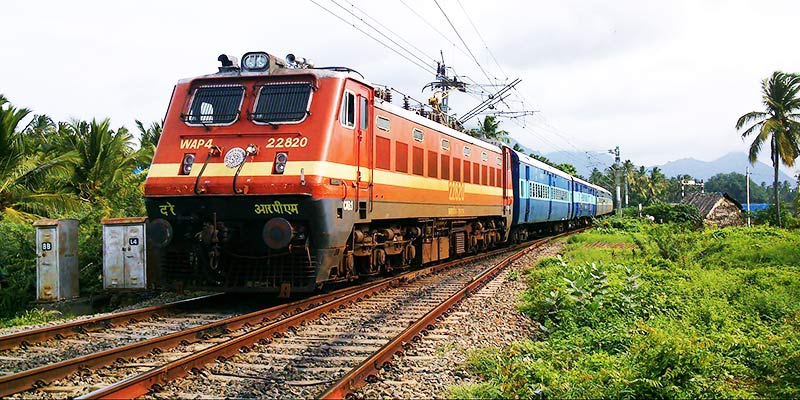 Bhubaneswar: Several new railway projects have been sanctioned for Odisha in the Union Budget 2019-20. Odisha has received highest ever allocation in Railways as the budgetary allocation stood at Rs 5993 crores this year against Rs 5940 crores in interim budget. Allocation during last year was Rs 5252 crores.