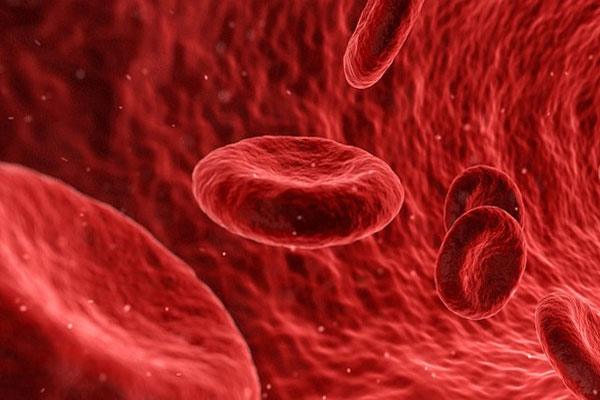 London: Men with higher levels of testosterone and a growth hormone in their blood are more likely to be diagnosed with prostate cancer, according to a new study.

A research of more than 200,000 men is one of the first to show strong evidence of two factors that could possibly be modified to reduce prostate cancer risk.

“Prostate cancer is the second most commonly diagnosed cancer in men worldwide after lung cancer and a leading cause of cancer deaths. But, there is no evidence-based advice that we can give to men to reduce their risk,” said study lead author Ruth Travis, Associate Professor, University of Oxford, the UK.

“We were interested in studying the levels of two hormones circulating in the blood because previous research suggests they could be linked with prostate cancer and because these are factors that could potentially be altered in an attempt to reduce prostate cancer risk,” Travis added.

The researchers studied 200,452 men who are part of the UK Biobank project. All were free of cancer when they joined the study and were not taking any hormone therapy.

The men gave blood samples that were tested for their levels of testosterone and a growth hormone called insulin-like growth factor-I (IGF-I).

The researchers calculated the levels of free testosterone which is circulating in the blood and not bound to any other molecule and can, therefore, have an effect in the body.

A subset of 9,000 men gave a second blood sample at a later date, to help the researchers account for natural fluctuations in the hormone levels.

The men were followed for an average of six to seven years to see if they went on to develop prostate cancer. Within the group, there were 5,412 cases and 296 deaths from the disease.

The researchers found that men with higher concentrations of the two hormones in their blood were more likely to be diagnosed with prostate cancer.

For every increase of five nanomoles in the concentration of IGF-I per litre of blood (5 nmol/L), men were nine percent more likely to develop prostate cancer.

For every increase of 50 picomoles of testosterone per litre of blood (50 pmol/L), there was a 10 percent increase in prostate cancer risk.

According to the researchers, a 25 percent greater risk in men who have the highest levels of IGF-I, compared to those with the lowest.

Men with the highest testosterone levels face an 18 percent greater risk of prostate cancer, compared to those with the lowest levels.

“This type of study can’t tell us why these factors are linked, but we know that testosterone plays a role in the normal growth and function of the prostate and that IGF-I has a role in stimulating the growth of cells in our bodies,” Travis said.

The study was presented at the 2019 NCRI Cancer Conference in London.

Odisha school student hospitalised after being thrashed by teacher