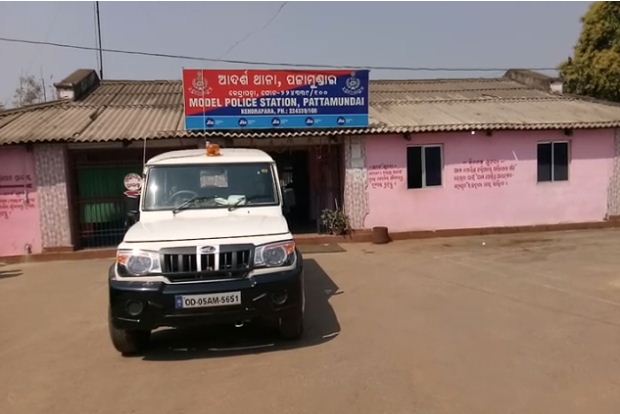 Kendrapara: In a horrific incident, a young woman was allegedly beaten up and a stump was inserted into her lower abdomen by a youth in Odisha’s Kendrapara district.

The incident took place at Nuagaon village under Pattamundai police limits in the district today.

According to the complaint lodged by the victim’s father, Babul Mallick and Kuna Mallick of Nuagaon village had an altercation over keeping of cricket kit which turned violent. When the sister of one of the youths intervened to pacify the matter, Kuna started thrashing her and shoved the stump into her lower abdomen.

On the basis of the complaint, the police started investigation into the matter, said Inspector-in-Charge of Pattamundai Police Station, Pramod Kumar Mallick.

The woman was first rushed to the District Headquarters Hospital here and later shifted to SCB Medical College and Hospital in Cuttack as her condition deteriorated.