Hours after taking pledge to not consume alcohol, Bihar headmaster gets arrested in drunken state 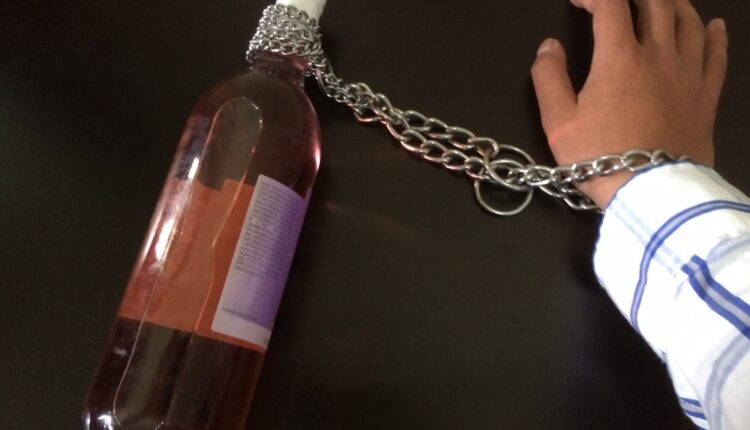 Patna: A headmaster of a primary school in West Champaran district was arrested in a drunken state, hours after he took a pledge not to consume booze in dry state Bihar.

“We have conducted the breath analysis followed by a medical examination of Gaur which confirms that he was heavily drunk,” said Rajiv Kumar Singh, SHO of Piparasi police station.

During interrogation, Gaur revealed that he along with other teachers and students of primary school, had taken oath not to consume liquor in future.