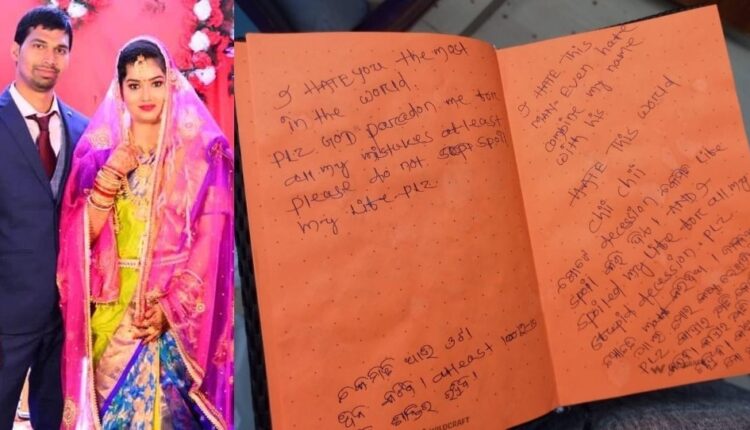 Bhubaneswar: In a significant development in connection with the case of Paralakhemundi Assistant Conservator of Forest (ACF) Saumya Ranjan Mohapatra’s mysterious death, his wife Bidyabharati Panda’s handwritten note has come to fore, in which the woman has mentioned that she hated her husband.

“I had written it after knowing about his extramarital affair to express my sorrow. The note has no relevance with his death,” said Bidyabharati.

“I hate you the most in the world. I hate this man. Even hate combine my name with his. I spoiled my life for all my stupid decisions,” the note read. 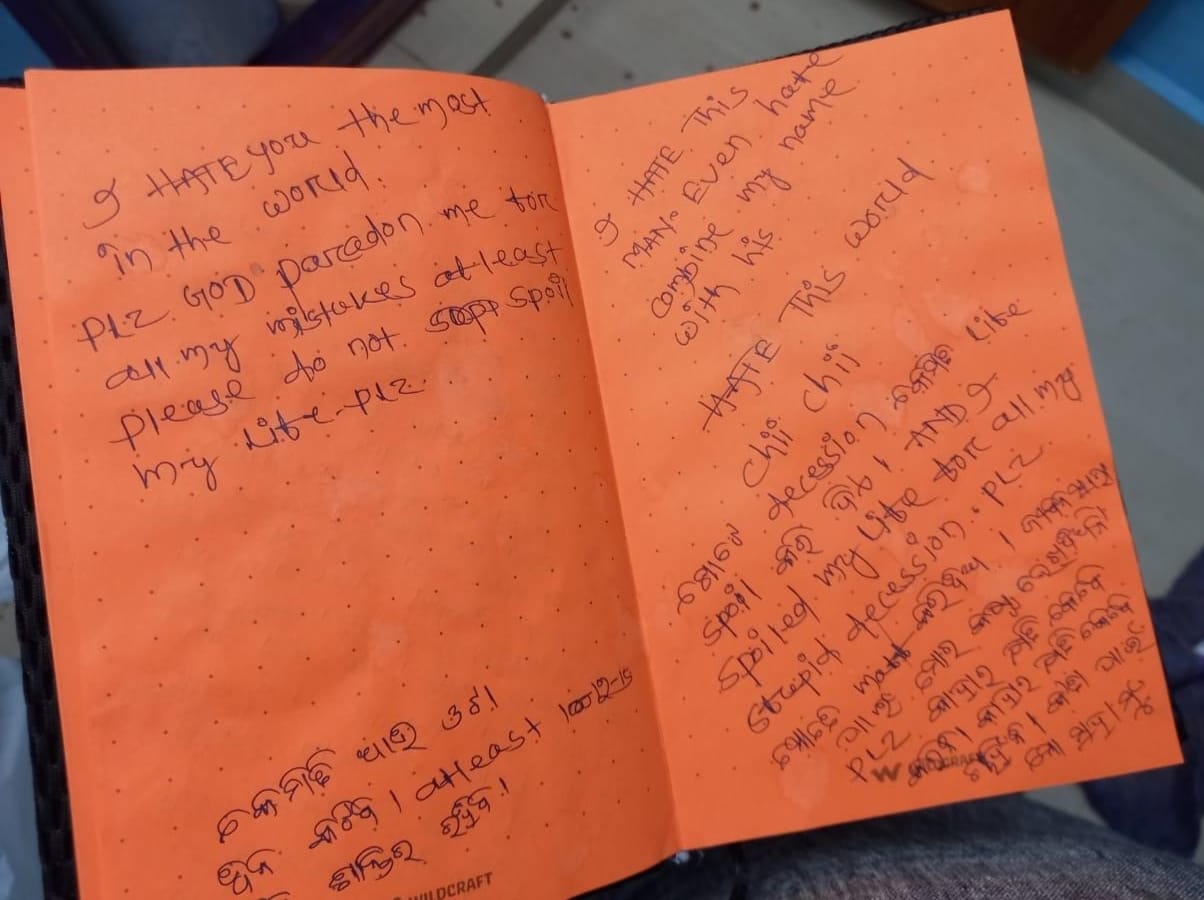 Police have already seized the note written in a diary from the ACF’s residence in Paralakhemundi.

Even as the police are yet to arrive at any conclusion in the case, shocking revelations by Bidyabharati has made the case murkier.

Bidyabharati has also accused him of having relationship with ‘other woman’ after their marriage.

Raj Kundra, arrested on charges of making pornographic content, is a director in 9 companies