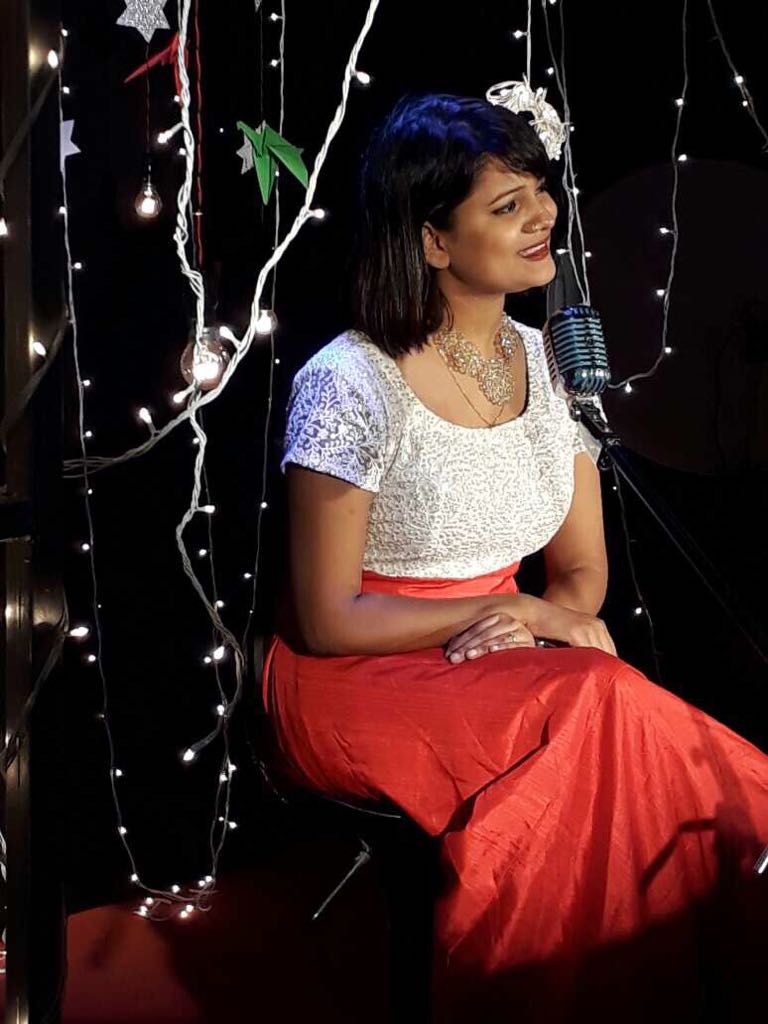 Bhubaneswar: Barnali Hota, the 17-year-old singer from our city, has been going places with her melodious voice and spellbinding performances.

She recently released one of her albums Aarzoo which is a remake of an evergreen Bollywood number Tere Bina Zindagi Se, originally sung by Lata Mangeshkar. She says, “We can’t actually say it a cover because it is totally out of sync with the original one; it’s more like a new and original rendition in Barnali’s style!”

She sang in two more albums which were released this year – Maa which she says is a tribute to all the mothers and Saare Jahan se Accha – in collaboration with the eminent Odissi dancer Saswat Joshi. “Saare Jahan se Accha”, she says, “is to celebrate 70 years of independent India.” This song was launched digitally in Dubai and will soon be played in Paris, the United States of America, and many other countries.

Companies from Iran, Bangladesh to participate in Odisha…

She was one of the top 6 contestants in the biggest singing reality show on Zee TV, Sa Re Ga Ma Pa Li’l Champs in 2011 and was the runners-up of another singing reality show in 2017, Dil Hai Hindustani on Star Plus, where she teamed up with a Mumbai-based band, Euphony.
Also Read: Kudos! Odisha girl Barnali bags runners-up title in ‘Dil Hai Hindustani’

“All that I’ve achieved is because of the blessings of Lord Jagannath, my Gurus, my parents, and all my fans and friends from Odisha. I wish to keep up the name of my state and its culture alive”, she humbly expressed.