ODISHA LATESTTOP
By Sambad English Bureau On May 21, 2021 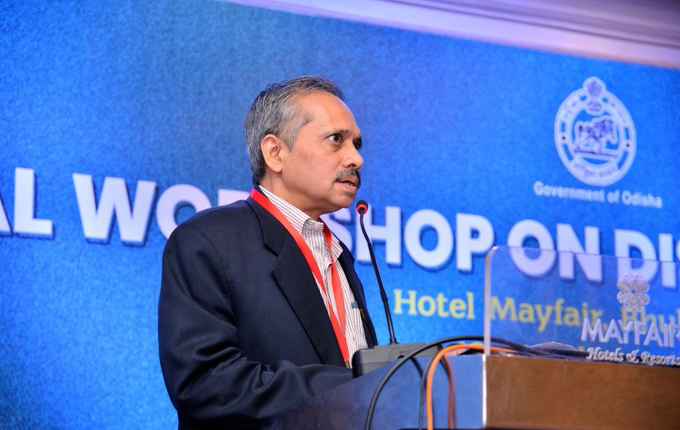 Bhubaneswar: In a bureaucratic reshuffle in Odisha, the State Government today appointed IAS Officer GV Venugopal Sarma as the Member of Board of Revenue replacing CJ Venugopal.

Further, IAS Officer CJ Venugopal has been appointed as the Chief Administrator of KBK.

The 1988-batch Odisha cadre IAS Officer CJ Venugopal is allowed to remain in additional charge as the Chief Resident Commissioner, Government of Odisha, New Delhi in addition to his own duties, a release by General Administration & Public Grievance Department said today.

With the new reshuffle, the additional appointment of IAS Officer Sudershan Pal Thakur (RR-1986) as Chief Administrator shall stand terminated from the date CJ Venugopal takes over.

Heavy rainfall to pound these Odisha districts during next 5 days

Tokyo Olympics: Athletes could be kicked out for flouting Covid rules

Over 10 lakh doses of Covid vaccine administered in Odisha Capital

Indian cricketers and their favourite food items during…

This restaurant in Delhi offers 20% discount for COVID…