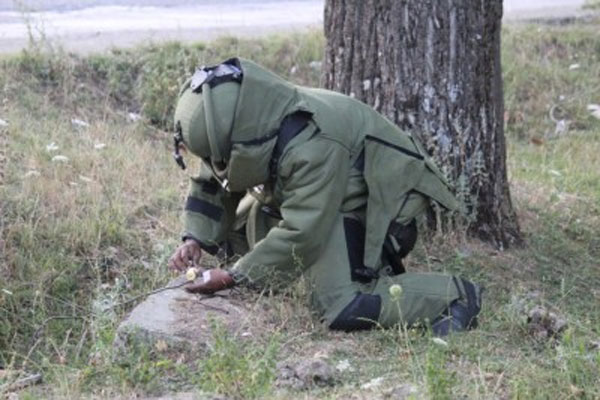 Srinagar:  A major tragedy was averted on Monday when the security forces detected and defused an improvised explosive device (IED) planted by militants in Jammu and Kashmir’s Kupwara district.

Police said an IED planted by the militants was detected by police and the army in the Arampora area of Kupwara district early Monday morning.

“Bomb disposal squad was called and the traffic movement on the road was stopped.

“The IED has been successfully defused”, police said.

The timely detection and disposal of the IED has averted what could have been a major tragedy.

Economic distress due to Covid-19 causes rise in smuggling in NE: FICCI

SC limits its concern to finding balance between liberty…