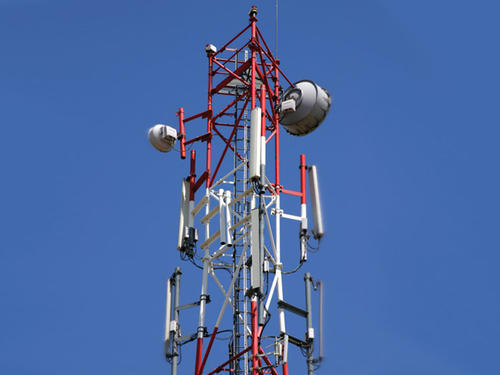 “As per TRAI data released in January this year, the all-India average teledensity was 91.82%. However, the teledensity rate in Odisha was only 77.22%. What is distressing is that as per the latest TRAI report released two days ago, this rate has further gone down to 75.65%. The quality of basic as well as internet services is still worse in many remote areas of Odisha, so much so that people have to climb up trees to get connected,” the MP wrote in the letter.

Teledensity in Odisha has to reach the national average by putting in place an effective implementation/execution plan, he opined.

Clerk in Odisha Vigilance net for taking bribe from teacher