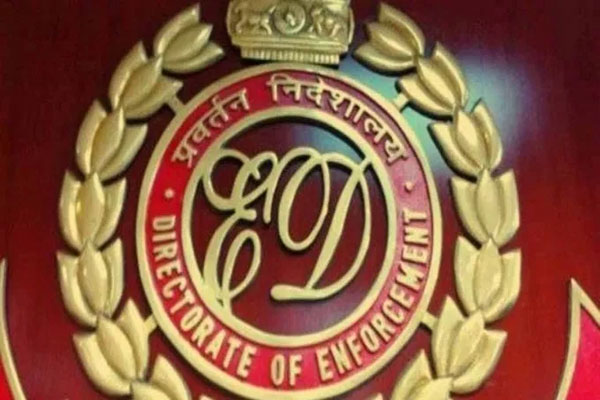 Bhubaneswar: The Enforcement Directorate (ED) will investigate money trail and money laundering angles of a brown sugar seizure case registered in Nilagiri of Balasore district in March. This is for the first time that the central agency specialized in probing financial irregularities will investigate the drug case in Odisha.

On March 18, the Special task Force (STF) of Crime Branch arrested two persons in Nilagiri area and seized 2.729 kg brown sugar from their possession. The estimated market value of the seized brown sugar was Rs 2.7 crore, said an official.

The accused were Lokanath Behera and Pradeep Kumar Das.

The official added the accused used to purchase the contraband item from West Bengal and supply the same to several parts of the State.