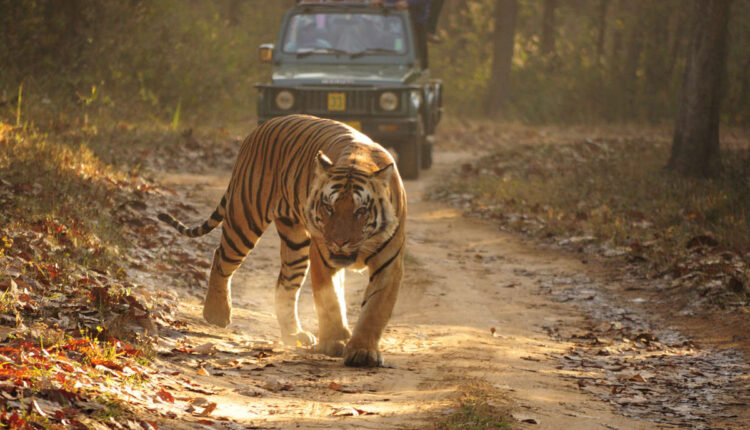 Bhubaneswar: While efforts are on by the Centre to increase tiger population in the country, a shocking fact came to fore that as many as 1,579 tigers were hunted by British Government in a single year in India, claimed an IFS Officer.

IFS Officer Parveen Kaswan shared a document on his Twitter handle revealing the fact that many ‘dangerous’ animals were killed by British officials in the year 1878 in India just for fun.

Staggering figures. In a single year of 1878 British government officially killed 1579 tigers. See other figures. They declared them dangerous & killed for fun !! pic.twitter.com/3TPODBvHIQ

As per the document, the highest number of tigers was killed in Bengal (426) followed by Assam (375) and Central Provinces (187).

As per the data available with the Union Environment Ministry based on the 4th round of country-level assessment carried out in 2018, India’s estimated tiger population stood at 2,967, a marginal increase against 2,226 in 2014.

Currently, India accounts for 75% of the global tiger population, the ministry had told the Parliament in August 2021.

As many as 19 states have received funds for tiger conservation in India.

Meanwhile, 126 tigers had died in the country in 2021, an increase against 106 tiger deaths recorded in 2020, as per the National Tiger Conservation Authority (NTCA).