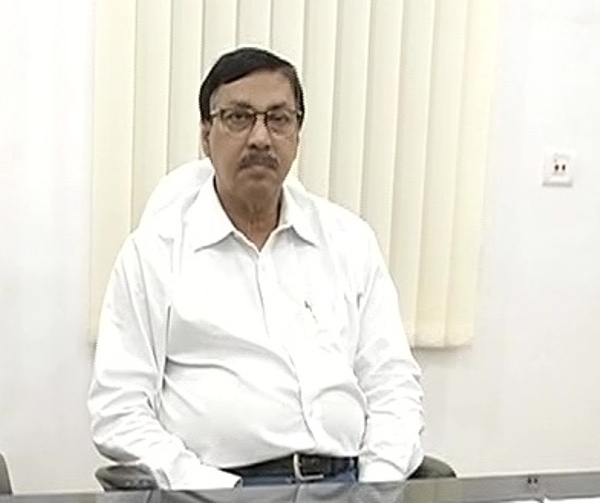 Disposal of pending cases will be the top priority, he said soon after taking the charge as the OHRC head.

On August 22, the state government had appointed Justice Das to the OHRC chairperson post, which was lying vacant for around 7 years since November 23, 2012.

Justice Raghubir Dash had been officiating as the acting chairperson of the commission since May 16, 2019.

Born on Nov 15, 1950 in Cuttack city, Justice BP Das had joined the Orissa High Court Bar in the year 1974 as an associate of senior advocate Bijoy Mohanti, before starting his independent practice in 1979. He was the senior counsel of the State Pollution Control Board and dealt with various important environmental matters. He was a member of Orissa State Bar Council from 11.5.1996 to 14.5.1997.

He was the Additional Government Advocate in Orissa High Court from December, 1996 till his elevation as a Permanent Judge of the High Court on June 17, 1999.

Priyanka Chopra, Rajkummar Rao to star in ‘The White Tiger’

Resume work from Nov 16 or face the music: SC to agitating…