ODISHA LATESTPOLITICS
By Sambad English Bureau On May 23, 2019 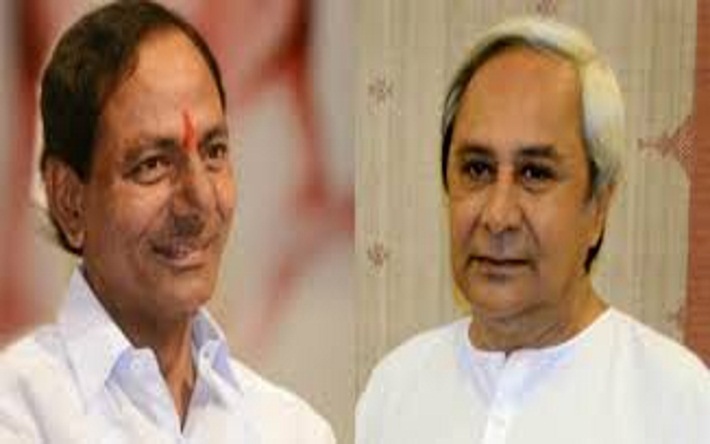 According to a statement from the Chief Minister’s office, he conveyed his greetings to Patnaik on the fifth consecutive victory of the Biju Janata Dal in the state polls.