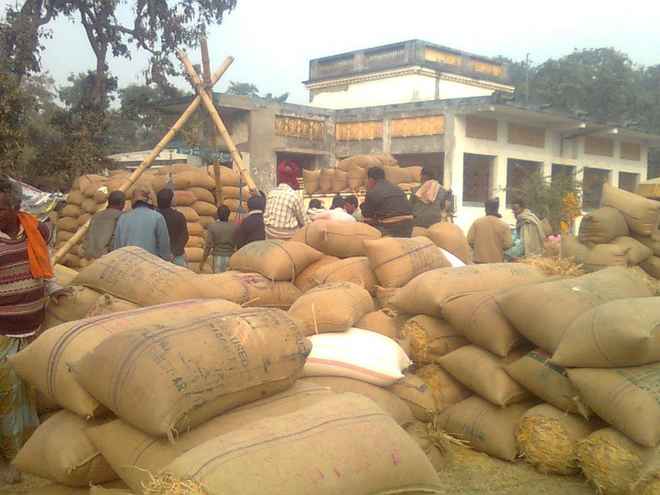 Bhubaneswar: Odisha government has begun kharif paddy procurement in the State with eight districts participating in the process in the initial phase, said Food and Civil Supplies Minister Ranendra Pratap Swain in the State Assembly today.

A total of 1,75,558 quintals of paddy have been procured till November 24 from Bargarh, Sambalpur, Nuapada, Bolangir, Malkangiri, Subarnapur, Kalahandi and Koraput districts. Dates for the procurement in other districts will be decided on basis of the harvest period, the Minister added.

This year the Aadhaar verification of farmers to participate in the procurement process has been made mandatory to avoid ghost farmers. However, elderly or sick or differently-abled farmers can sell their paddy at mandis (market yards) even if they fail to appear there for Aadhaar verification, Swain informed.

If any registered farmer fails to sell his paddy at a mandi on a scheduled date, the concerned person will be given another chance to participate in the procurement process, the minister added.

Ajit Pawar off the hook in 9 irrigation scam cases

In 10 years, 165 killed in police encounters in Odisha