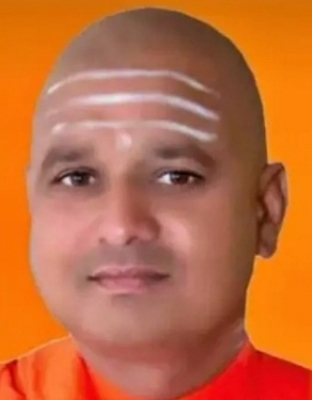 The audio clip containing an alleged conversation between two women discussing how women and girls were exploited at Chitradurga mutt went viral on social media. The two women brought up the name of deceased Basava Siddalinga Swamiji in the discussion which cast aspersions on his reputation and honour, said police sources.

The seer, who ended his life, was pained with the development and devotees of the mutt had lodged a complaint with Deputy Superintendent of Police of Bylahongala in Belagavi district seeking action against vested interests who were targeting Lingayat pontiffs.

The police said that Basava Siddalinga Swamiji was talking to devotees till late night Sunday. He told his devotees that he had been pained that his reference was made in a demeaning way in the purported audio and he is not feeling like living anymore.

The incident came to light on Monday morning. Police said that they were searching for the death note of the swamiji and the exact cause of the suicide was yet to be investigated. Further investigation is on.