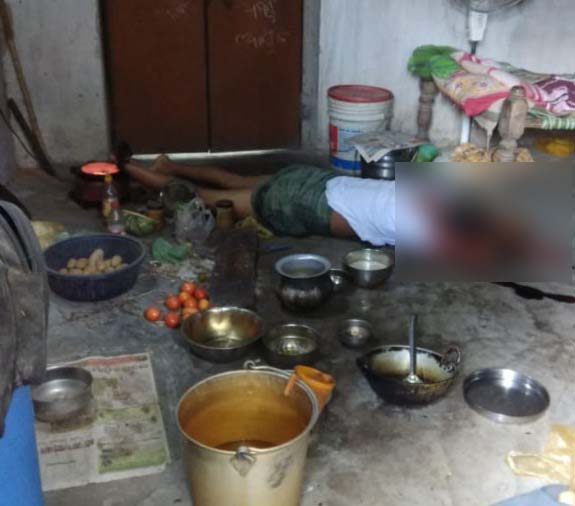 Sambalpur: Mystery shrouded the death of a lecturer after his body bearing injury marks was found in his house  in Odisha’s Sambalpur this morning.

The deceased identified as Hrudananda Pradhan was working with Mura college here.

He was found in a pool of blood at his quarters under Sason police station limits.

The 47-year-old teacher hails from Balianali in Deogarh district.

Meanwhile, local police reached the spot and began investigation into the incident.

While post-mortem would reveal the reason of death, prima facie it appears to be a case of murder.

PM to watch Chandrayaan-2 final descent with students at ISRO