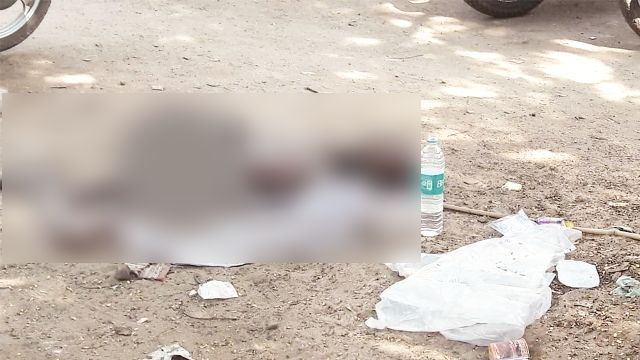 Cuttack: In yet another example of hospital authorities’ apathy, a destitute patient after being unattended, died on premises of the SCB Medical College & Hospital here.

The old man, who is yet to be identified, died under a tree in front of new medicine ward of Odisha’s premier medical institution on Sunday.

Police recovered the body and kept it at the morgue of the hospital.

According to reports, the poor man was found unattended and lying under the tree on the premises of the SCB in the past two days. He breathed his last yesterday morning without treatment.

Even as the government is spending much towards treatment of destitute patients in the State-run medical colleges and hospitals, several such incidents are being reported across the State.