BIG STORYCRIMEFEATURED
By Biswajeet On Apr 6, 2017 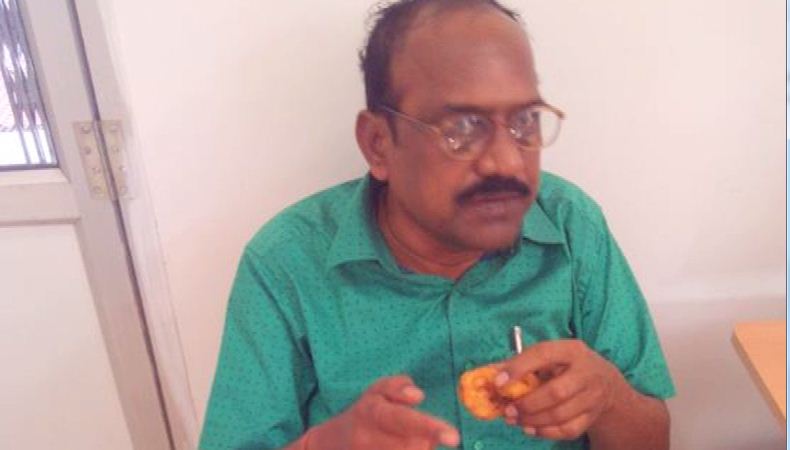 According to reports, Behera was intercepted by a Vigilance team near Binika in Balangir district when the IIC was on the way to his home in Angul in a car with the money.

The Vigilance sleuths seized the amount and detained Behera as he failed to give satisfactory answer regarding the cash.