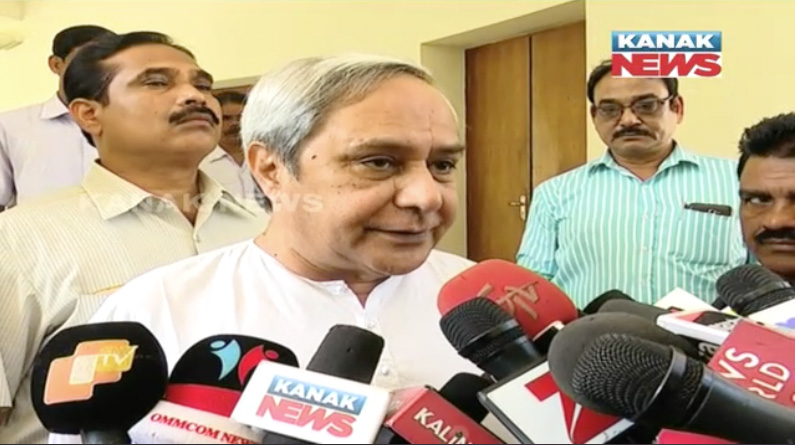 Odisha Government has said ‘no’ to the technical expert committee formed by the Union Government to look into the Mahanadi water sharing dispute with Chhattisgarh. Chief Minister Naveen Patnaik said so while taking part in the Mahanadi debate in the Assembly today.

Explaining the move, Patnaik said that the state had to take the step after realizing that the committee will not be able to protect the interests of the state. Instead, the State Government will opt for administrative and legal routes, he added.

He further took on both the UPA and NDA led governments and accused them of partisanship.

Besides, he also took a swipe on the opposition parties and said, “The opposition are shedding crocodile tears”.

Both Congress and BJP expressed their displeasure over the statement and staged a walkout during Patnaik’s statement in the House.

“The Chief Minister did not make the statement as the Leader of the House or as the Chief Minister. He was doing petty politics as the President of Biju Janata Dal,” said Mishra.

“The statement of the Chief Minister is unfortunate and condemnable. There was nothing new in his statement apart from some political criticism,” said Purohit.