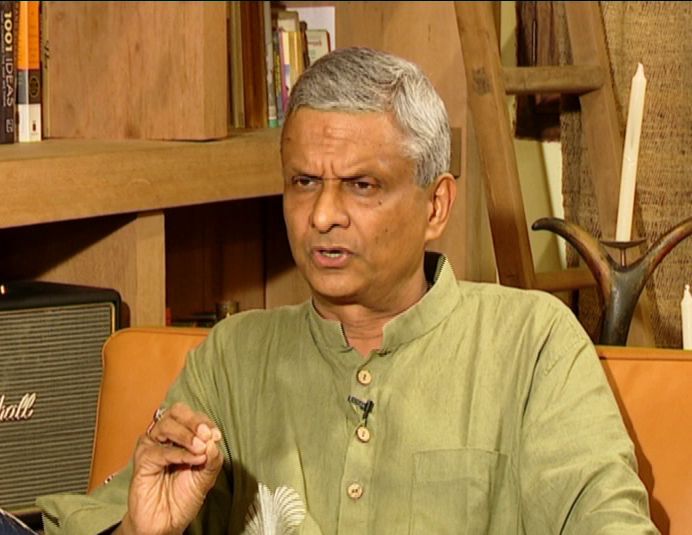 A day after writing an editorial in Dharitri, an Odia daily he edits, he stood by his writing while speaking to our sister concern Kanak News today. However, he was quick to add that the statement was his personal opinion.

“The so-called traitors are alleging that such activities (evacuation from border areas) are happening in Punjab to influence the polls. It is time to answer these traitors. Prime Minister Modi should provide the evidence of the strike to silence his critics,” he had written yesterday.

Satpathy further batted for boycotting all possible relations with Pakistan including severing cooperation in sports and entertainment arenas.

Upon being asked about the controversial editorial in his newspaper, where he accused bureaucrats of disobedience, Satpathy reiterated that he stands by his writing.

“Bureaucracy is not people friendly in this state. Some from the bureaucratic circle attempted to kill Biju Babu by throwing a flower pot on him while he served as the Chief Minister. I do not believe that bureaucracy is pro-poor, pro-people or pro-Odisha,” he added.

Four get 20-year RI for raping minor in Odisha