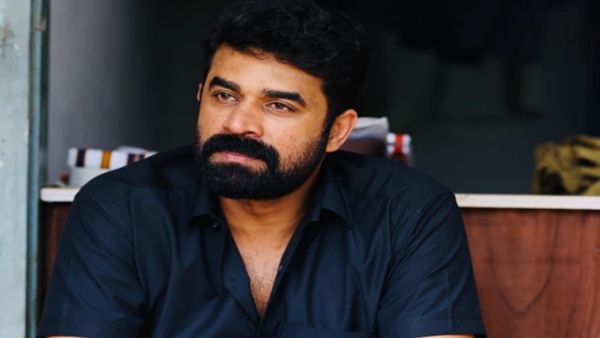 Kochi: Malayalam actor-producer Vijay Babu, who is accused of raping his female colleague, on Friday filed an anticipatory bail plea before the Kerala High Court.

On Thursday, the Kerala Police issued a look out notice for the actor in connection with the rape case.

The court is likely to hear his plea in the afternoon session.

In his petition, he said that the actress is trying to blackmail him.

The actor said he has all evidences, including chat messages between him and the complainant, to prove his innocence and is ready to submit it before the court too.

The police suspect that Babu has fled the country and is presently in the United Arab Emirates (UAE).

Babu, according to the police, is on the run after a female colleague hailing from Kozhikode filed a complaint in Ernakulam that she was raped and beaten up by him a few times at a flat in Kochi.

The complaint was registered on April 22.

Soon after the news surfaced, Babu appeared live on his social media handle on Wednesday, claiming that he was the “real victim” in this case, adding that he would take appropriate legal steps against the complainant, whom he also named.

The police apart from her complaint, have registered a second case against the actor for disclosing the name of the complainant.

She has also accused the actor of intoxicating her before the sexual abuse.

Speaking to the media, top police official C.H. Nagaraju said they have started the probe against him and have collected evidence also.

Puri Srimandir allows entry of devotees through one more gate