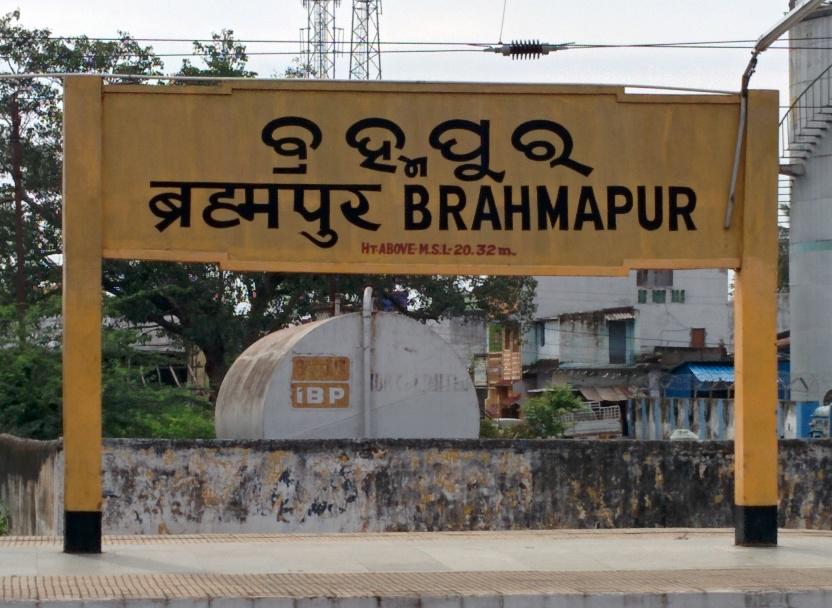 Berhampur: In a shocking incident, a person reportedly attempted to commit suicide by slitting his throat at Berhampur Railway Station in Odisha’s Ganjam district today after alighting from a train.

The victim, identified as Tunguru Behera of Maharaj village in Aska block, sustained critical injuries and has been hospitalised.

According to reports, Behera, who was working as a daily wage labourer in Surat, arrived in Berhampur by a train this morning. After getting down from the train, he took a blade from his bag and slitted his throat.

He was rescued by passengers in a bleeding state at the station and admitted to hospital. Though the reason behind the extreme step of Behera is yet to be ascertained, it is suspected that the act was a fallout of family dispute.