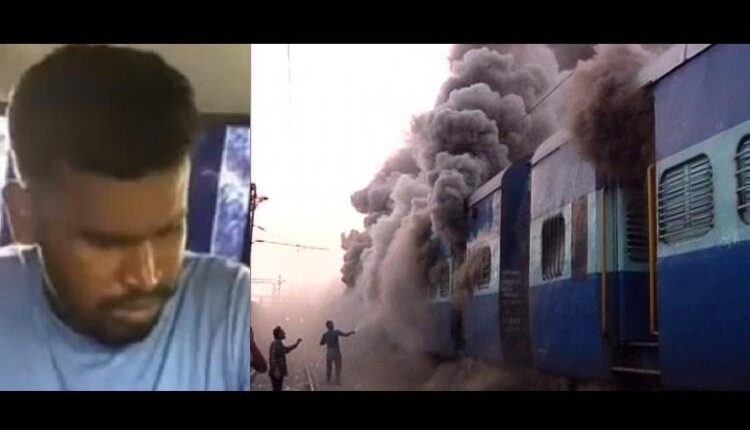 Puri: The CJM Court here today sentenced a person to five years of imprisonment for torching several train coaches at the Puri railway station in Odisha in 2015.

Convicting Ramachandran Subash in the case, CJM Indu Sharma also imposed a fine of Rs 50,000 on him. A total of 40 witnesses were examined during the trial.

Notably, a major fire broke out at the railway station on November 12, 2015 in which three coaches, one each of Nandankanan Express, Tirupati Express and Puri-Howrah Express, were gutted. Moments later, Ramachandran with possession of a knife, a blade and a match box was arrested from the spot.