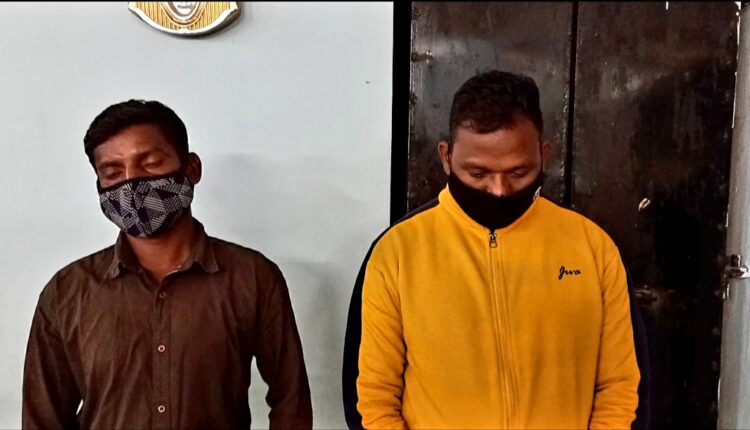 Rayagada: A man was today arrested for allegedly kidnapping his daughter in Odisha’s Rayagada town, a police official said.

According to reports, accused Dora Kandagari had planned the abduction of the daughter of his first wife to settle scores with his two brothers-in-law in connection with a family dispute.

Dora’s mother Pulma had on December 15 lodged a complaint with Rayagada police alleging that his two brothers-in-law kidnapped the minor girl. During investigation, police busted the conspiracy of Dora and apprehended him. Dora’s associate Gajendra Huika was also arrested by the cops over his involvement in the kidnapping.

Police rescued the girl from Kanabesa village under Gumma panchayat of the district and handed her over to her family. A motorcycle used in the abduction has been seized.